ARISE members were honored to be Seed Friends for the dharma family streams and affinity groups at the Many Streams, One Source – Healing the Ancestral Heart Retreat during the 2017 Monastic Tour. 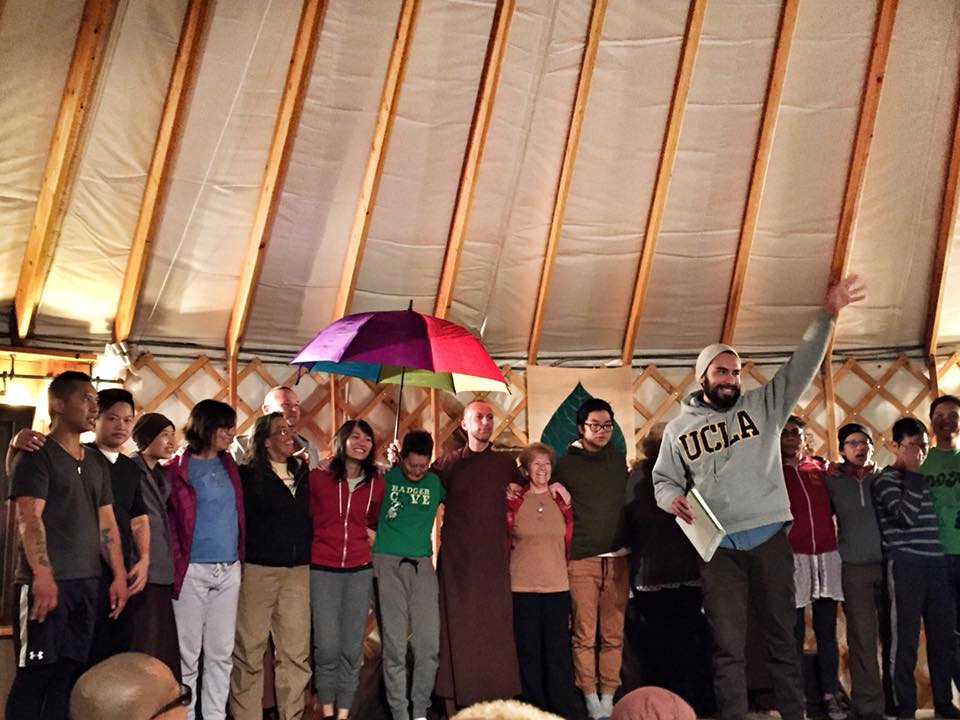 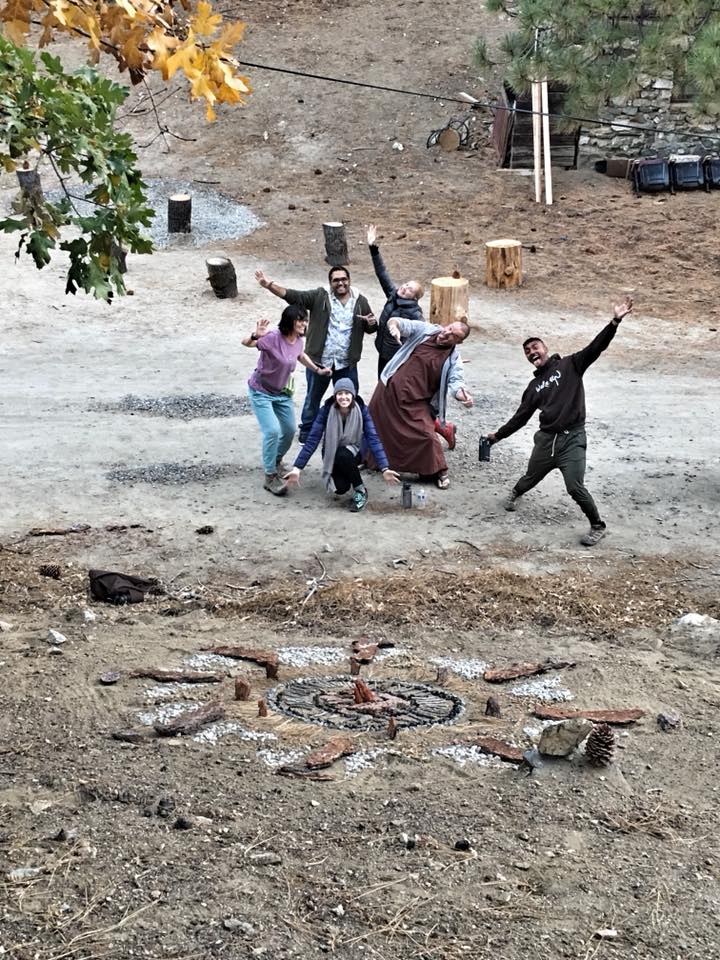 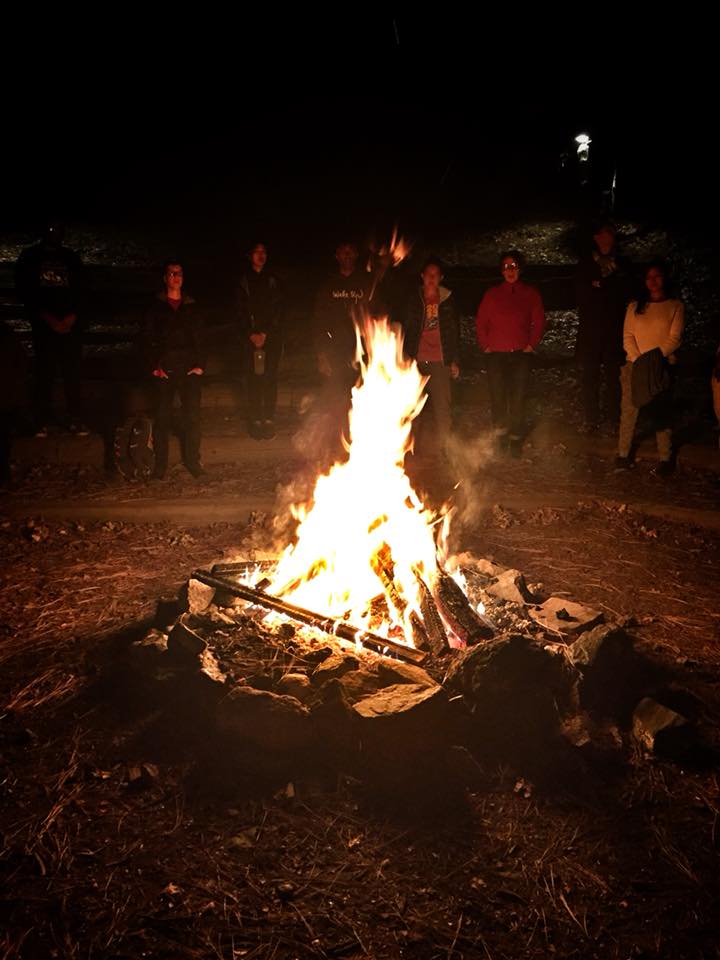 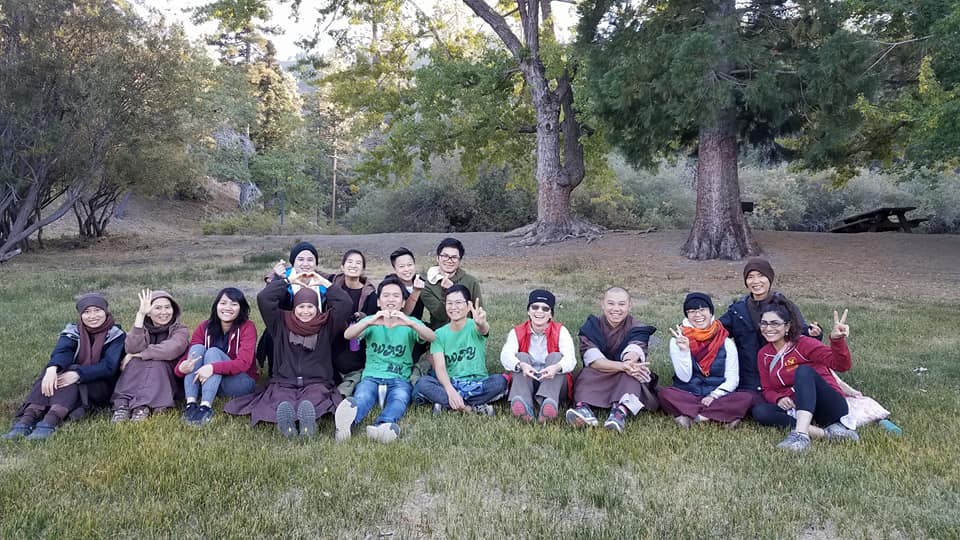 “I felt a sense of vulnerability and openness at the ‘Many Streams, One Source’…Many who had felt invisible and unheard, including myself, had a chance to speak and be heard. We spoke from places we did not know existed, possibly because we had spent years hiding from these lonely corners. I heard so many voices (queer people of color, transgender individuals) that are usually drowned out by chatter from everyday life…[W]e spoke about coming out, struggling with our sexual identities and finding a home in our own skin. I had never had such candid exchanges with monastics before…Without outlets like ‘Many Streams, One Source,’ reluctant voices remain unheard and ideas and experiences remain unshared. We need these spaces to enrich society and heal frayed hearts.”

This site uses Akismet to reduce spam. Learn how your comment data is processed.

Dana
Your generous support enables ARISE to continue our mission of inclusivity and refuge for all.

ARISE is a U.S. nonprofit, tax-exempt charitable organization under Section 501(c)(3) of the Internal Revenue Code. Donations are tax-deductible as allowed by law.